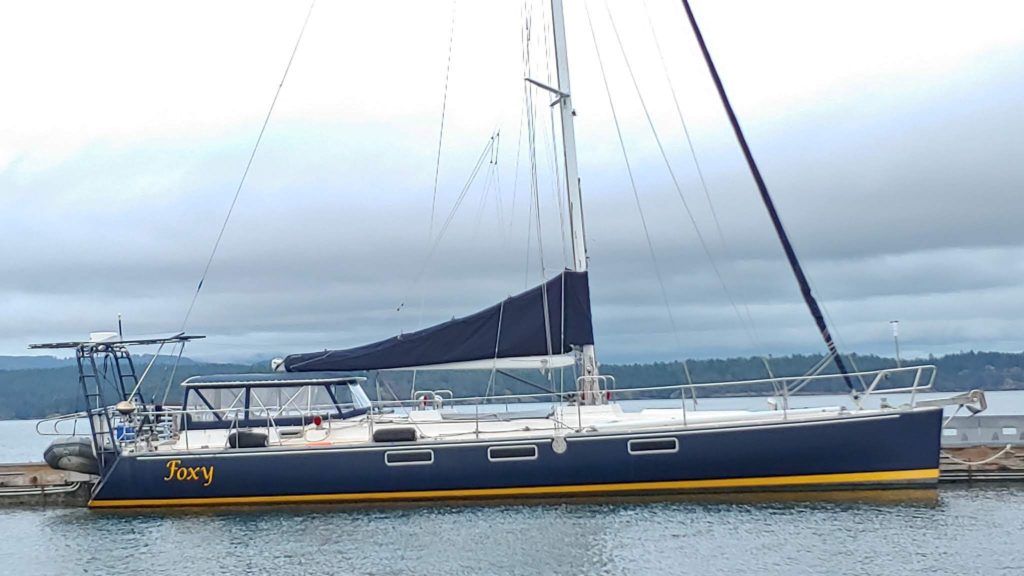 Tagged adventure, against the tide, Friday Harbor, Sailing, Victoria, with the currents. Bookmark the permalink.